Steve Western’s livestock plan was a large project with many different conservation practices.  Three Water and Sediment Control Basins were installed to reduce runoff from field gullies.  A critical area planting was planted to help with sediment and erosion from cattle.  A heavy use protection area was implemented for an area that has heavy cattle traffic as to limit erosion and compaction.  Livestock exclusion fencing was installed to keep cattle out of the waterway, as well as a stream crossing to allow cattle to cross the stream without being in the water.  60 feet of streambank was stabilized to reduce erosion and sediments from getting into the stream.  A total of 170 acres of cover crops were implemented to reduce runoff and to help put nutrients back into the soil.  Along with, 26.5 acres of forage planting that not only helps to feed the cattle but also acts has a great cover for soil. This part of the project was funded through the Indiana Department of Environmental Management.

Another 249 acres of cropland also had cover crops and that funding was through the Indiana Department of Natural Resources – Lake and River Enhancement Program.

For years, when Steve’s cattle weren’t out on the pasture, they would spend their time congregated in a small area at the top of hill outside the barn. The heavy traffic tore up the ground, and manure would end up in the ditch at the bottom of the slope when it rained.

To address the problem, Steve had help from The Watershed Foundation to install a permeable cement pad that serves as a heavy use are for his cattle. The pad protects the soil from compaction and allows rainwater to infiltrate into the ground.

Steve also installed a 14 ft. wind break, made from an old barn roof and telephone poles, that shelters the cows during the winter.

In the fields, Steve practices almost 100% no-till and plants about 70 acres in cover crops. He uses cost share with TWF to help pay for cover crop seed.

Steve is interested in no-till and cover crops because they help prevent erosion that could lead to soil and manure ending up in rivers. He’s felt pressure from the Lakes Association and anticipated hassle if he didn’t do what he could to prevent nutrient pollution.

Steve is experimenting with a mix of radish, red clover, turnips, cereal rye, oats and canola. The long-rooted varieties can cause problems clogging up field tile, but the cover crops have helped with soil erosion and he hasn’t heard any complaints from the Lakes Association.

Cover crops are “a learning experience,” Steve said. “I imagine someday it will be required.”

Steve has also invested in drains and WASCOBs to help slow runoff in other areas of the farm.
The Watershed Foundation helped fund a French drain and permanent grass planting to deal with waterflow off of his feedlot.

TWF also helped fund a number of WASCOBs allow sediment to separate out from water that runs into ditches and streams.

“The WASCOBs have been hit or miss,” Steve said, depending on where they are placed. A couple WASCOBs in his fields were not built in the best location to prevent sediment pollution. They still do some good, Steve said, but they take up space that can’t be farmed.

Other WASCOBs, like the one built to repair a gully that remained from a previous owner, have done their job. “There’s no more gully,” Steve said. “It has really worked out well.”

Steve said he will probably put in another WASCOB in the future. 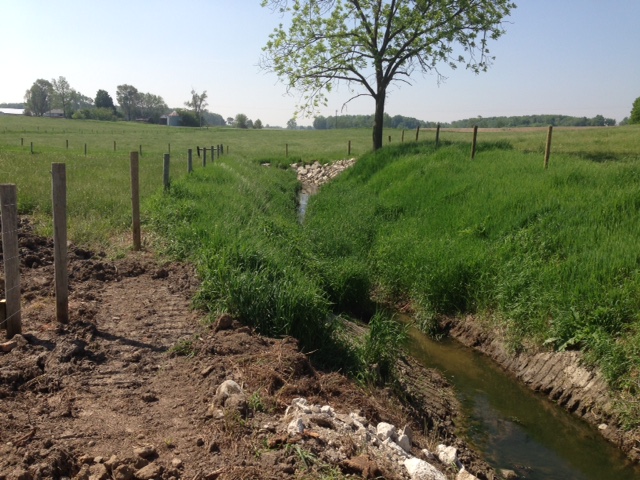 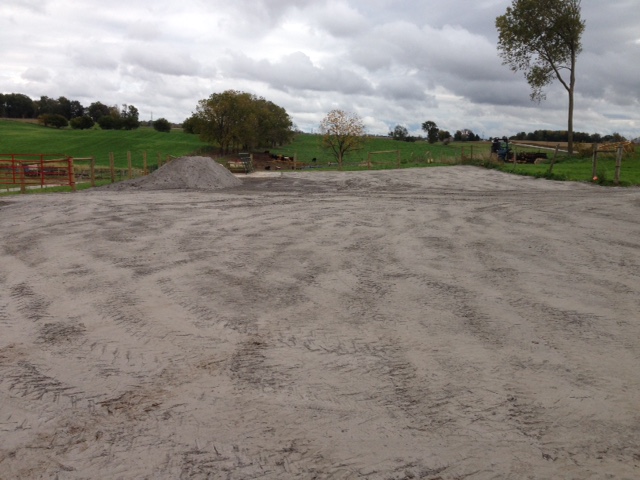 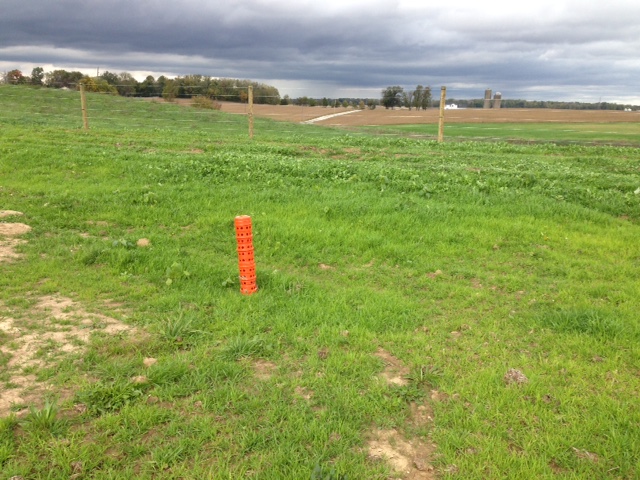 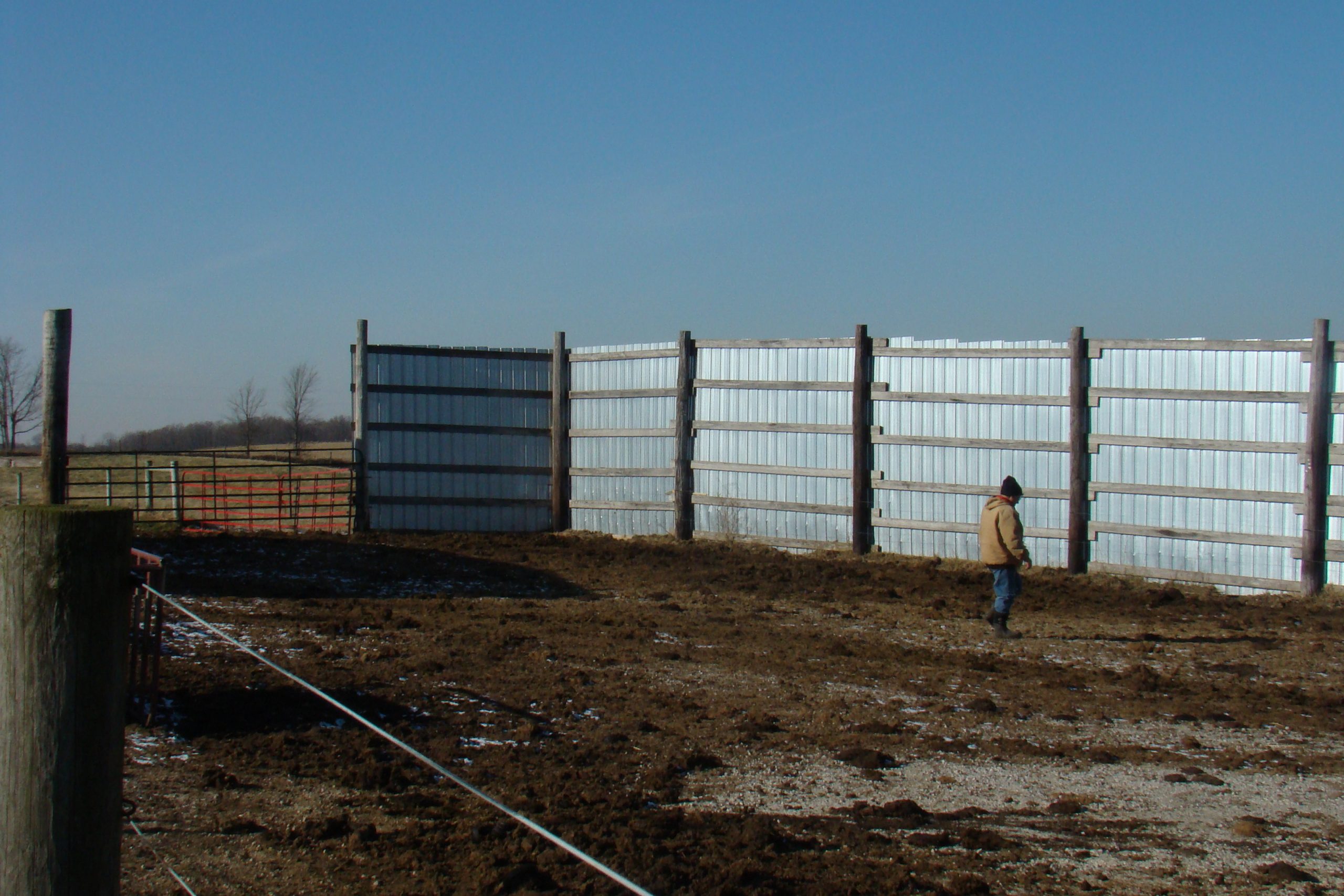 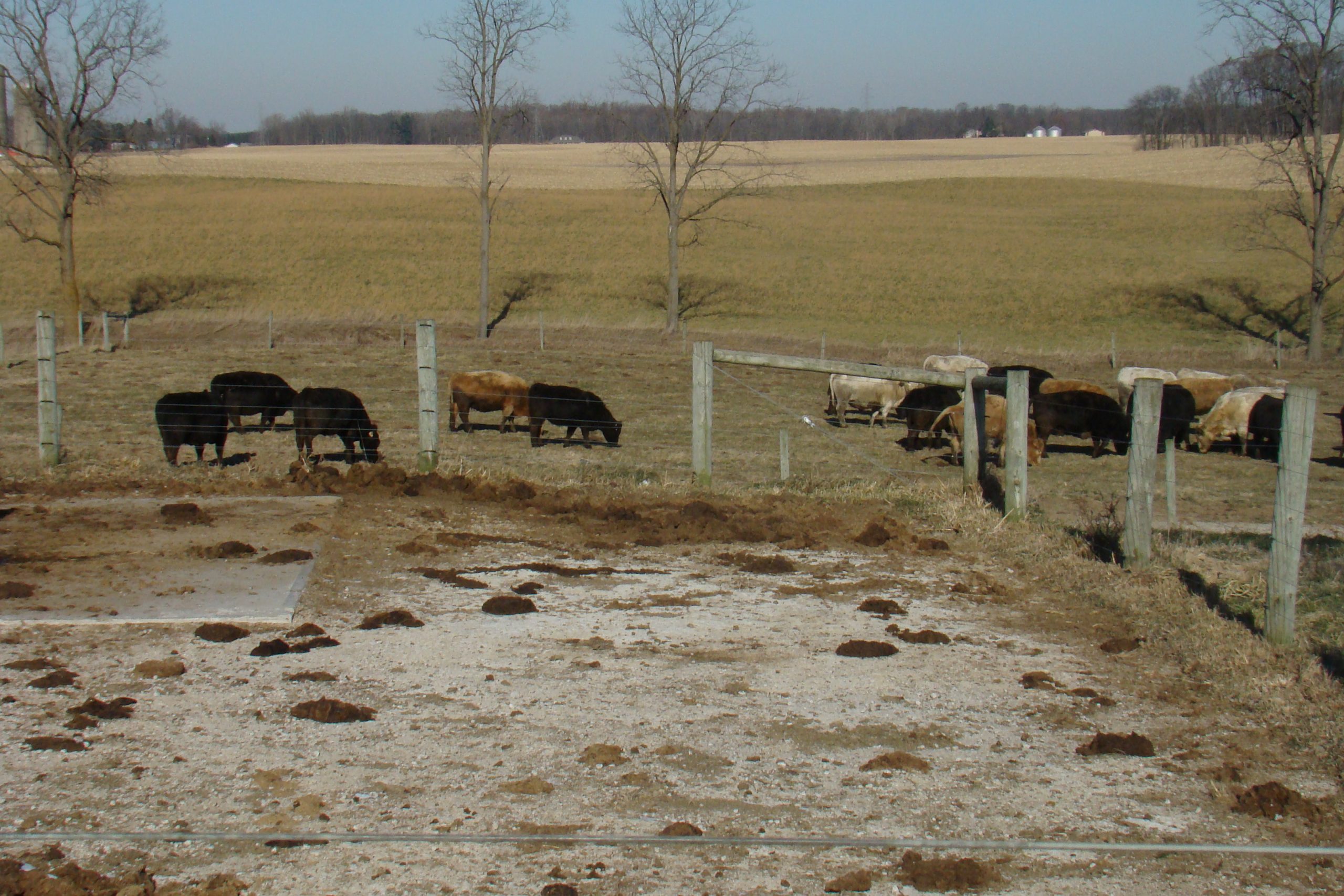 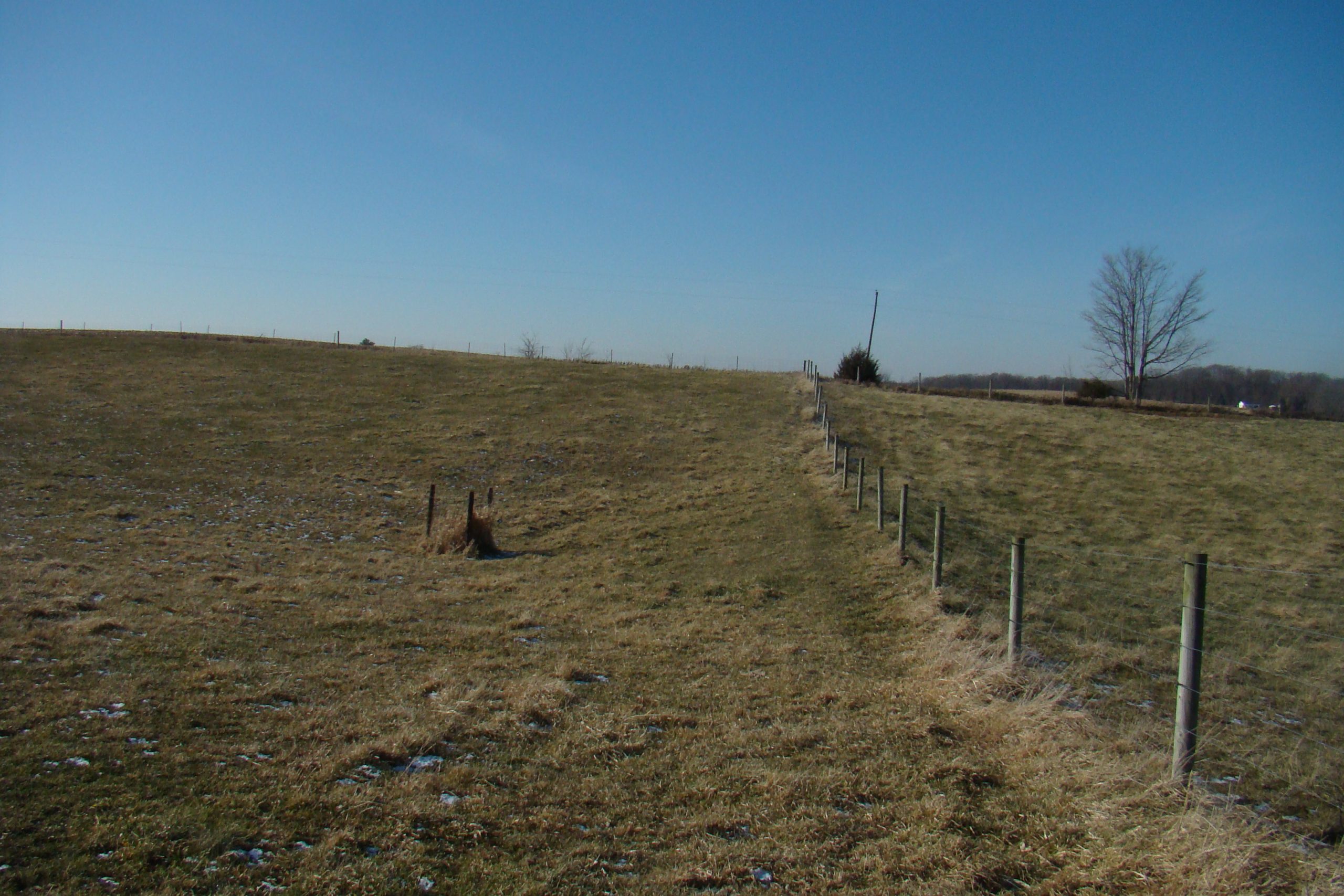