Ryan Geiger planted 77.34 acres of cover crops to reduce runoff of water, sediments, and nutrients, as well as to add nutrients back into the soil. This project was in collaboration with the Whitley County Soil and Water Conservation District and The Watershed Foundation with funding through the Indiana DNR with the Lake and River Enhancement Program.

Ryan Geiger and his family farm over a thousand acres in Whitley and Kosciusko County. The Geigers have farmland East to West from State Rd. 5 to Churubusco, and North to South from Wolf Lake to Columbia City.

Their farms touch about seven different lakes, which makes it a sensitive part of the state to farm, Geiger said. With so much land in production and so many lakes nearby, Geiger feels compelled to keep soil and nutrients on the farm.

“We don’t want to see that stuff in the Lakes any more than the people who live there,” he said.

Last year, the Geigers had about 1500-1600 acres seeded in different varieties and mixes of cover crop. Cover crops help reduce soil runoff into streams and lakes, but they do more than just erosion control, Geiger said.

Geiger cited better nutrient retention, soil health, texture, and even a slight yield bump in soy beans that follow a cover crop mix. “There are so many benefits,” he said. “The yield is kind of a bonus.”

The Geigers began experimenting with cover crops seven or eight years ago. “Every year we’re stepping up a little bit more,” he said. “We’re still infants at this.”

One thing they’ve learned is to invest in the right equipment, Geiger said. They had tried flying on cover crop seed, but weren’t happy with the germination rate. You might get a stand, or you might not, he said. “It’s like flipping a coin.”

The Geigers invested in an air seeder with vertical tillage to ensure a good stand. “It’s an incredible tool,” Geiger said. Last year, a neighbor called to ask if they could hire the seeder for their fields as well, he said.

The Geigers used a cost-share program with TWF for a few hundred acres, but they pay to seed the rest of their acres themselves. Besides cost, there are other challenges to overcome with cover crops

“It changes your chemical program,” Geiger said. “We’ve had to adjust.” The Geigers no longer spray herbicide on cover crop fields in the fall to avoid hurting the stand. In the spring, they have to be more patient about burning down weeds as well, he said.

For Geiger, the benefits are worth the costs. The Geigers have recommended cover crops to neighbors as well. “People are starting to see the benefits,” he said.

The Geigers also use blind inlets to keep soil, nutrients and debris on the fields and out of the tile. “It works just as good,” Geiger said. “And you don’t have to worry about hitting a riser.”

Moving forward, the Geigers want to continue learning how to manage mixes and rotations to get the most out of their cover crops.

“I think the future to sustain the soil and be conservation-minded is going to be cover crops,” Geiger said. 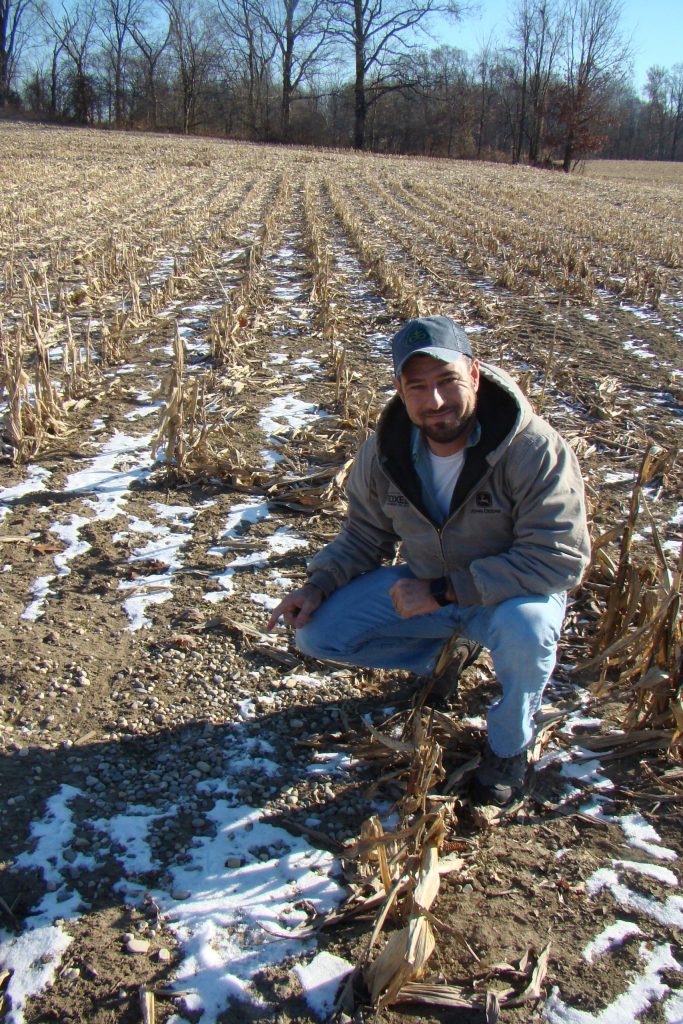 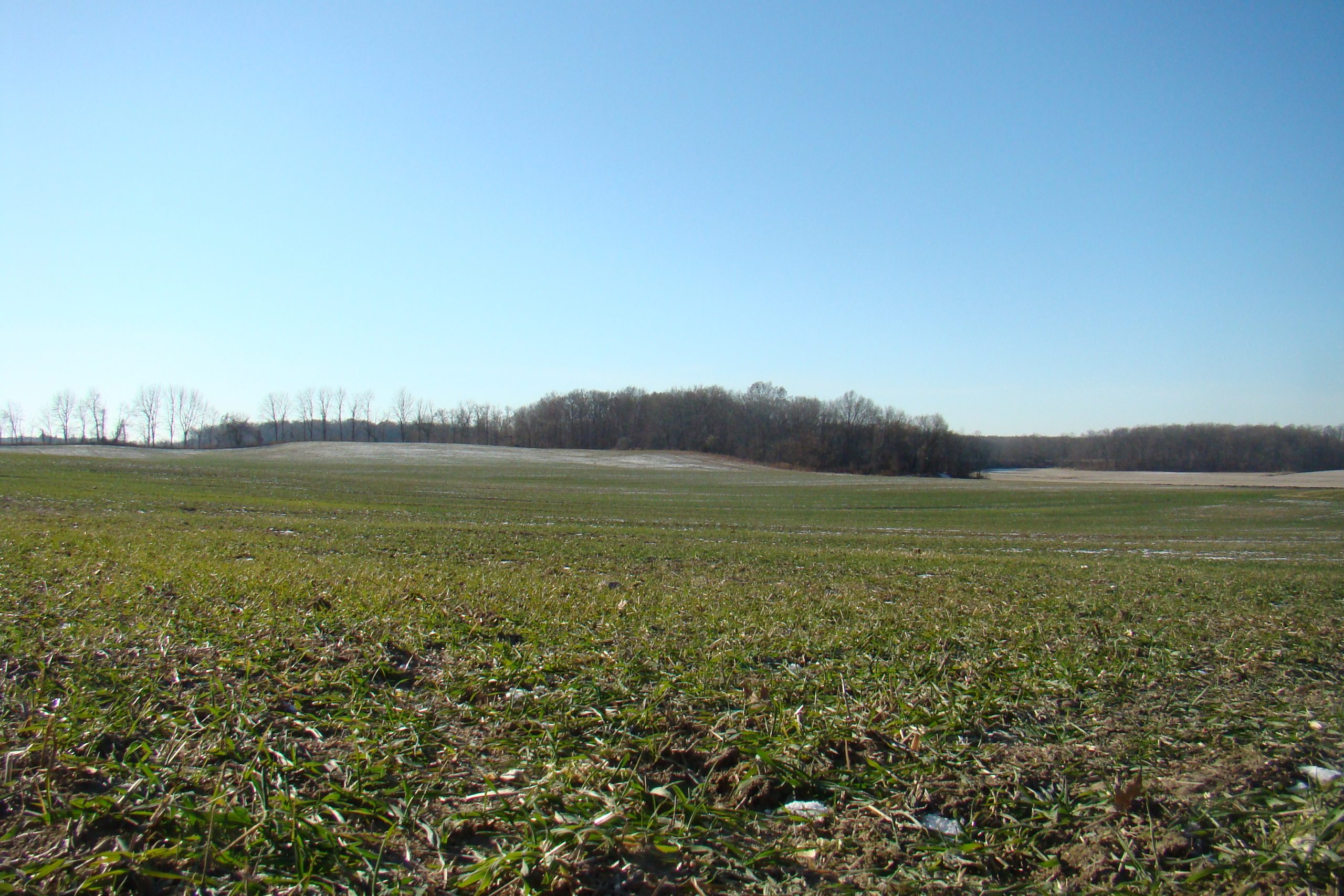