Almost unprecedented heavy rains in the spring of 2017 caused heavy damage to farm fields in our watershed – especially if concentrated storm runoff was not buffered by grassed waterways or other ag conservation practices.

One such field was a 49-acre tract near the eastern shore of Chapman Lake where storm water formed two significant gullies that carried sediment onto residential properties and into the lake. Lake residents contacted the Chapman Lakes Foundation who in turn contacted The Watershed Foundation (TWF) about identifying the source of the erosion and sedimentation problem. Soon after that a TWF Watershed Conservationist visited with several lake residents at the site and then looked at the field in order to identify the problems.

The TWF Conservationist then met on site with Bob Bishop and other representatives of Bishop Farms Inc. who own and operate the tract and were very interested in controlling the erosion there. At this meeting two alternative solutions to the gully erosion problem were discussed; the Bishop’s decided to move forward with a proposed solution of installing Water and Sediment Control Basins (WASCOBs) with blind inlets and underground outlets to prevent the gully erosion.

Also discussed were methods of improving the health of the fine sandy loam soil which has experienced moderate sheet and rill erosion in the past. The Bishops have now made the decision to seed Cover Crops into their corn and soybean crops and then use no-till planting methods to plant directly into the cover crops in the spring insuring that the soil surface is covered at all times and that runoff is further reduced.

Once the decision to install a system of five WASCOBs was made, TWF requested that the Natural Resources Conservation Service (NRCS) assist with this phase of the project. The NRCS Technical Services Team from Albion prepared a draft design and cost estimate using Lidar elevation data. After the corn was harvested from the field in the fall of 2017, NRCS performed a topo survey of the field to verify that their design and estimates were accurate.
Another meeting took place onsite with TWF and Chapman Lake Foundation reps, other lake residents, and Jim Moyer from the Kosciusko County Surveyor’s office. This meeting was to discuss methods of conveying storm water from the outlet of the farm down to the lake crossing under Chapman Lake Drive.

In August, the Kosciusko Soil and Water Conservation District (SWCD) received a watershed land treatment grant from the IDNR Lake and River Enhancement (LARE) program. (Note: This grant was prepared by and submitted in January in partnership with The Watershed Foundation.) The SWCD met to prioritize their applications for these funds and decided to provide cost sharing assistance to Bishop Farms for the planned practices on their Chapman Lake Tract.

After another meeting with Bob Bishop to review the engineering plans and cost estimate, an application for the LARE funds was submitted to the IDNR LARE staff –
it was approved for $17,580.

Two contractors submitted bids for the project, and Ransbottom was selected at a total cost of $24,600. Bishop Farms committed to $4,920 (20% of the total cost). TWF and the Chapman Lakes Foundation have been asked to contribute $2,100.

Expected Results:
The gully erosion will be nearly eliminated with a series of 5 WASCOB’s with underground outlets. The WASCOB’s will be fitted with blind inlets instead of normal pipe inlets so as to further reduce sediment from leaving the field. Soil health will be improved with a no-till planting system and the use of cover crops after corn and soybeans.

As a result of this project, Bishop Farms has requested that TWF Watershed Conservationists help with conservation plans for three additional farms – including one on Arrowhead Drain, which drains into Little Chapman Lake, and two near the Tippecanoe River.

TWF greatly appreciates the cooperation of Bishop Farms, the Chapman Lakes Foundation, the Chapman Lake Conservation Assn. and all parties involved to protect farmland from soil erosion and prevent sediment from entering our lakes and streams.

“I try to incorporate new ideas,” he said, “but I don’t go whole hog.”

Bob uses cover crops and practices no-till and minimum-till on some of his acres and has five WASCOBs with blind inlets. He pays attention to plant cover crops on windy acres to prevent wind erosion. The Soil and Water Conservation District have approved more WASCOBs, which are scheduled to go in this winter, he said.

Bob invested in conservation practices because he was having problems with washouts. A resident at Chapman Lake had raised concerns about muddy water running off Bob’s fields, through his property, and into the lake.

Two years ago, Sam St.Clair from The Watershed Foundation offered Bob technical and financial assistance to help to put in some WASCOBs on the fields near Chapman Lake. Bob agreed, and in the spring of 2018, they worked together to install the structures.

The WASCOBs took about five acres out of production, and they make harvesting and planting a little more complicated, but soil erosion has improved and the complaints have stopped, Bob said.

After the WASCOBs went in, “the water that came down through there was clear as a bell,” he said. “Any time you can keep soil on your property it’s worthwhile.”

“If someone was interested, I would tell them it works,” Bob said. 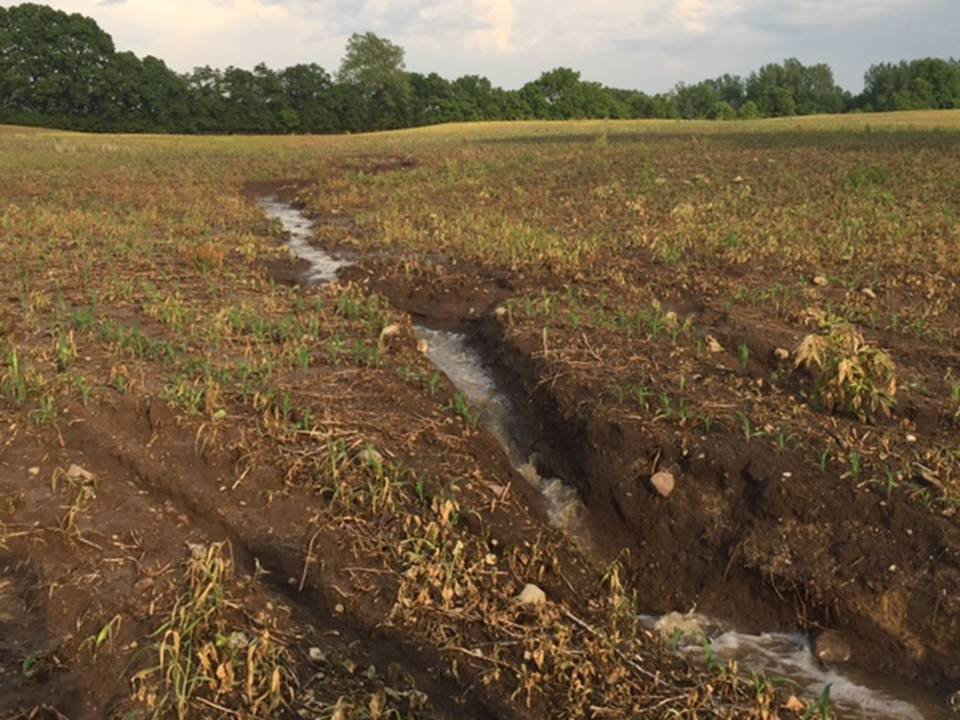 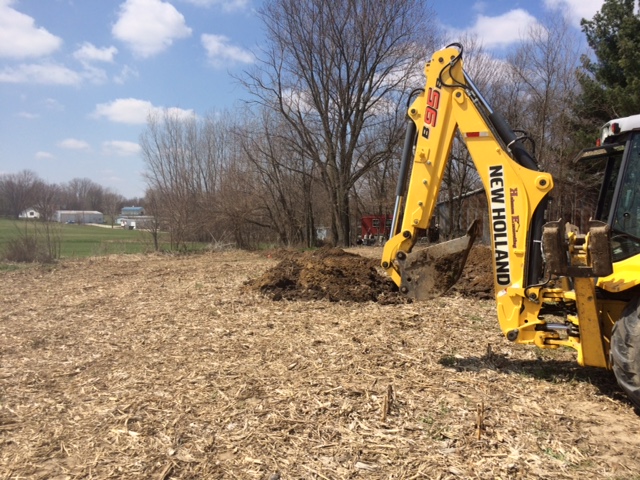 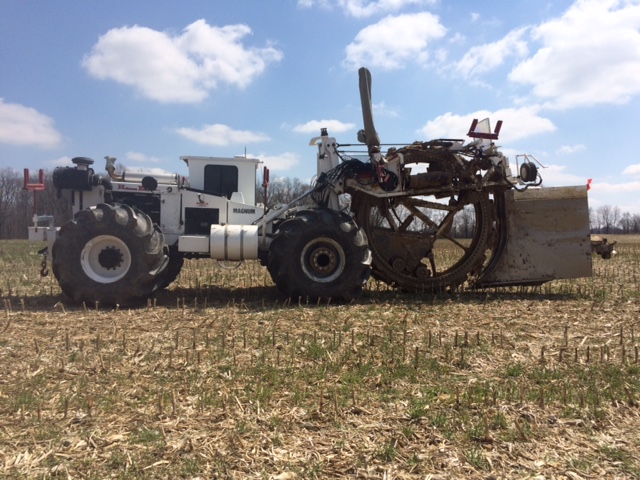 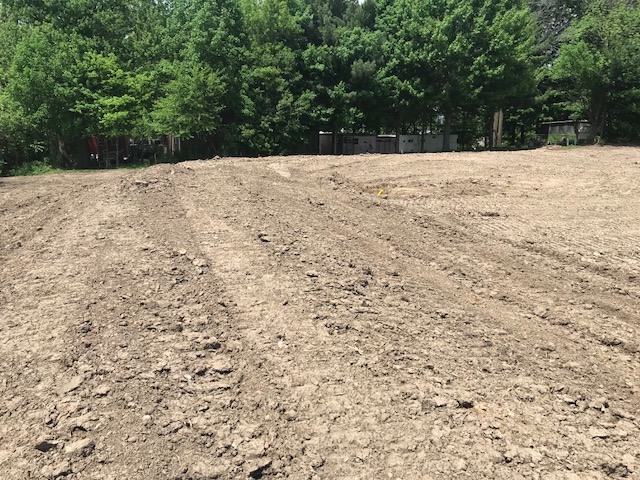 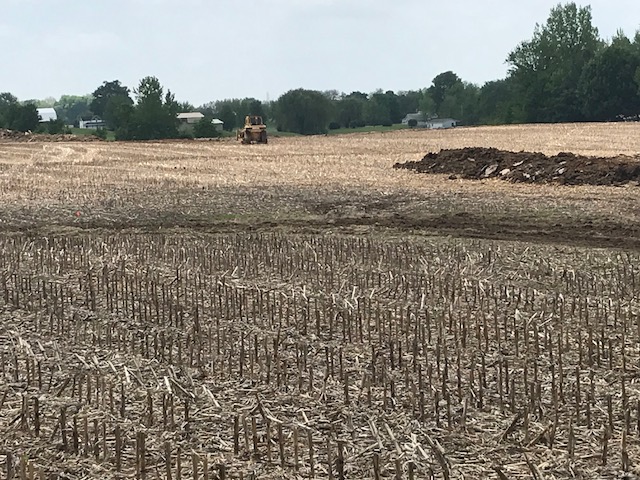 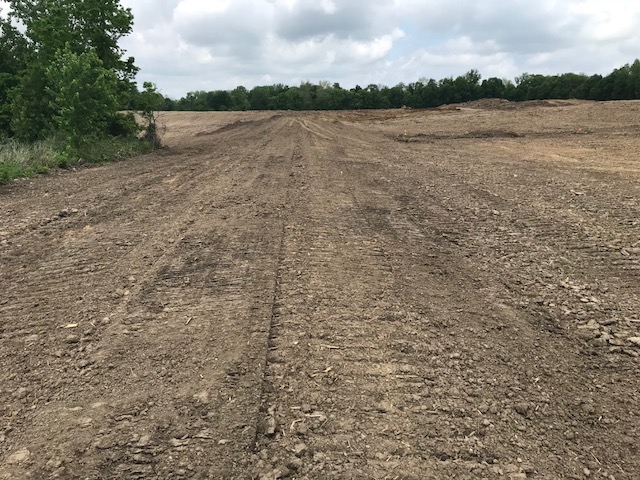 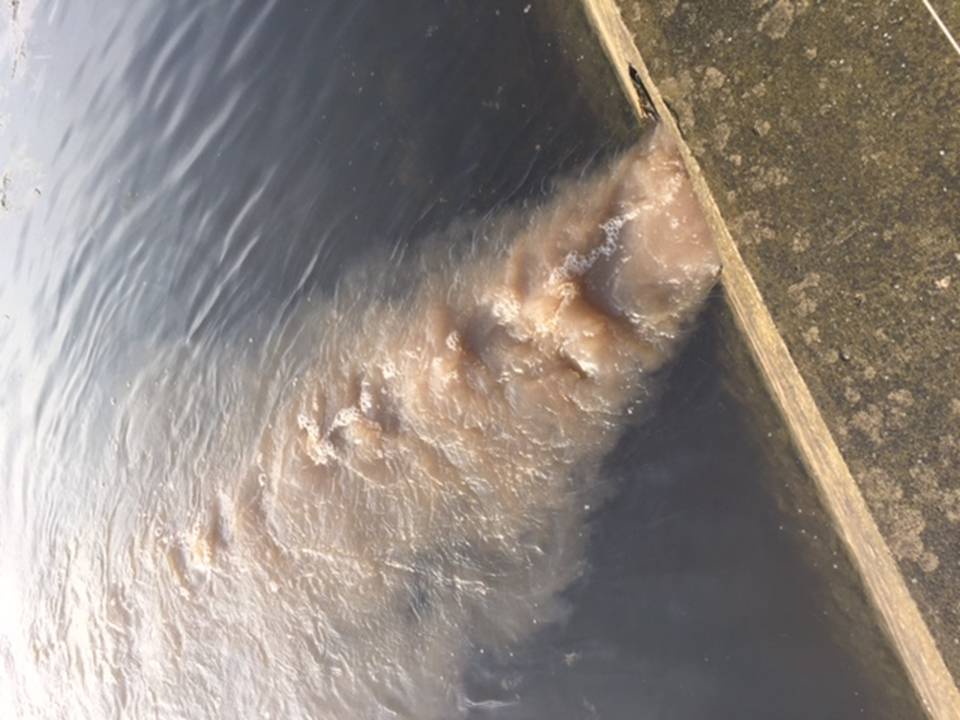